Millions of discrete polymer fibres interact with the surrounding sand grains and adjacent fibres to create a three directional highly stabilised rootzone that is resistant to compaction and shear forces.

Point loading is distributed across the interlocking network of fibres, dispersing the load and reducing surface deformation. In turn the reinforced surface spreads any surface load over a much wider area of the sub-base, which reduces the amount of deformation seen in the sub-strata.

A variety of equestrian riding surfaces can be created by amending the compaction of upper and lower surfaces with harrowing / raking techniques.

In the turf rootzone products, the interaction of fibres and sand grains is where the rootzone derives its inherent strength – grass is merely an aesthetic component. This allows playing surfaces to remain in good condition even where the grass has been worn away by constant use.

Grass root development is enhanced by the presence of fibres, which act a conduits pulling water and air to the lower rootzone and encouraging deeper root growth. Grass roots knit with the polymer fibres and creates a substantial root mass which is less susceptible from the effects of denudation and drought conditions. 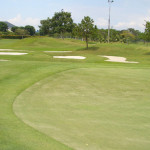 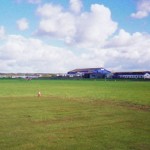 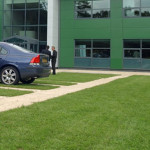 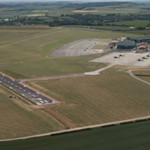 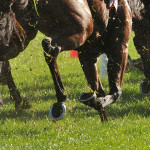 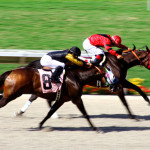 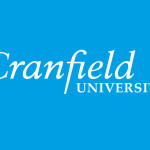 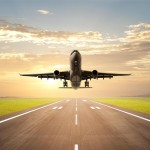